Happy Independence to me 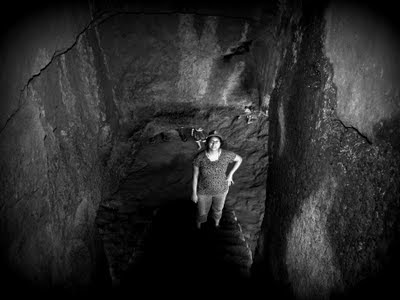 My sis asked me to suggest a movie which dealt on independence so that they could screen it at college. She asked me to spare anything historical as their peers could not patiently sit through anything patriotic. I tried suggesting her movies and she kept dismissing them saying this wont click. I sat pondering what Independence meant to her peers. I would have harped on Indian national movements 12 years ago, I would watch all patriotic movies, especially on soldiers at border and sings patriotic songs today. I did listen to some songs today ( old habits seldom die). But with the improvised academic readings I do get caught in the dilemma of the politics of nation state. So today I dont marvel on ' independence of India'

I am grateful my country is free and I have rights many perhaps don't.

But today I wonder what Independence means to me?

I realise a lot of things I do unhindered, unhampered means independence to me.

The fact that I married the man I love and did not end up dead in the name of honour makes me feel independent. I know many who struggle to make that decision

The fact that I can study as much as I want and don't worry about being chained within the walls of my house makes me feel independent. Had I been born in a family or culture where my parents forced me to marry at 15 or even 18 I don't know what my life would have been.

I realise the fact I can read, think and write all that I want and not end up in jail or be questioned by my hubby or family means I am independent I am free to express my thoughts. I know women who live in constant fear of being misinterpreted lest the express their mind.

I realise a lot of mistakes I made in life and still would , don't let me down like man other because I have the freedom to decide my decisions which many don't.

I realise I could cook what I wanted when half the world wonders where their next meal would be from.

I realise I wont hang under a fan or burn in my kitchen for speaking out loud or correcting m hubby or expressing myself to my in laws and that's independence. I realize many women are not alive to read this for thinking aloud like me in the wrong places.

Have you ever thought what being independent meant to you? Could be different from its for me, its could be your purchasing power or career choices or choice to choose your partner. We often criticize our country for a lot of things from corruption to reservations and casteism to poverty. But I am so happy I wont be shot the next moment for writing this and that's true independence to me. There are a hundred reasons to feel ostracised but you just need that one point to feel you 'belong' to feel 'independent'.