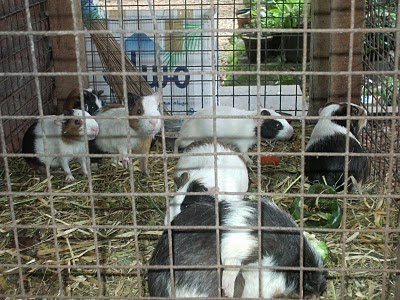 Guinea pigs are not rabbits. Neither are they hamsters. I have had all of them as pets but the aversion guinea pigs have towards population control amazed me. We had a couple and before I could realise what was happening they were 11 of them. And things worsened to the extent that a new born guinea pig fell off through the grill in a stampede and got eaten by ants. Then mom decided we wont have any of them at home. Poor fellas were given to a convent nearby. Dad teased me saying they would be feasted by some nuns and priests which I refused to believe :(
Miss u guineas. 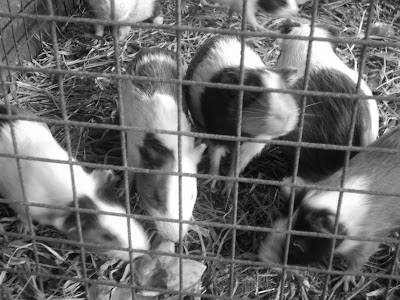